Medea and the Golden Fleece

This was my entry for the Plum Awards. I chose to illustrate the myth “Jason and the Golden Fleece”, although with a more prominent Medea. She is the one, after all, does EVERYTHING! True, she later becomes a murderer in this and another myth. But honestly, who doesn’t in Greek mythology? Go Medea! 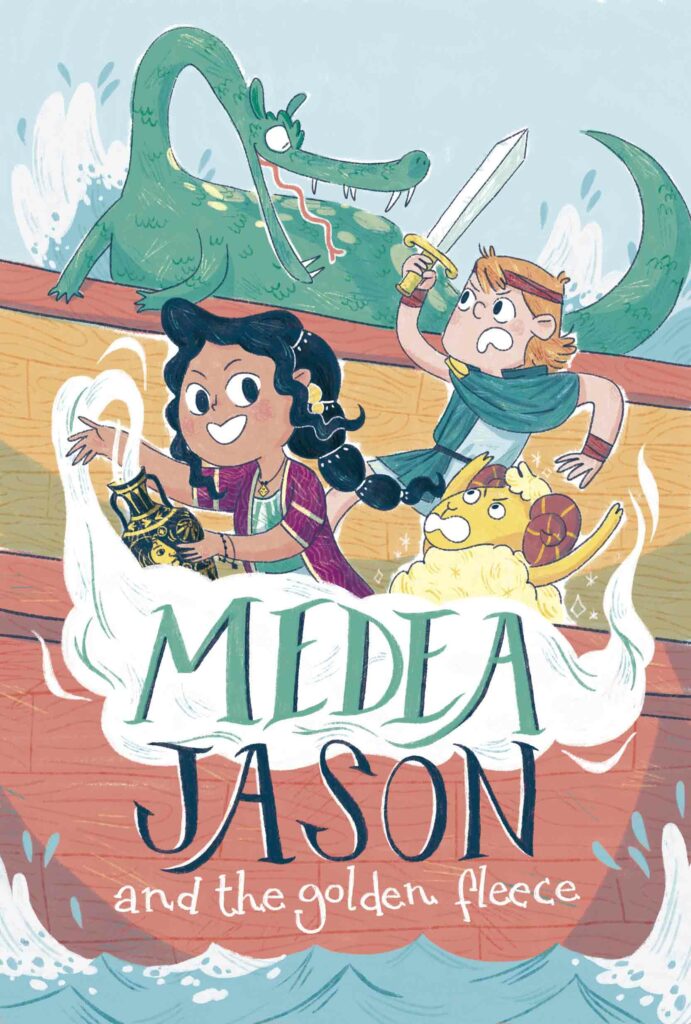 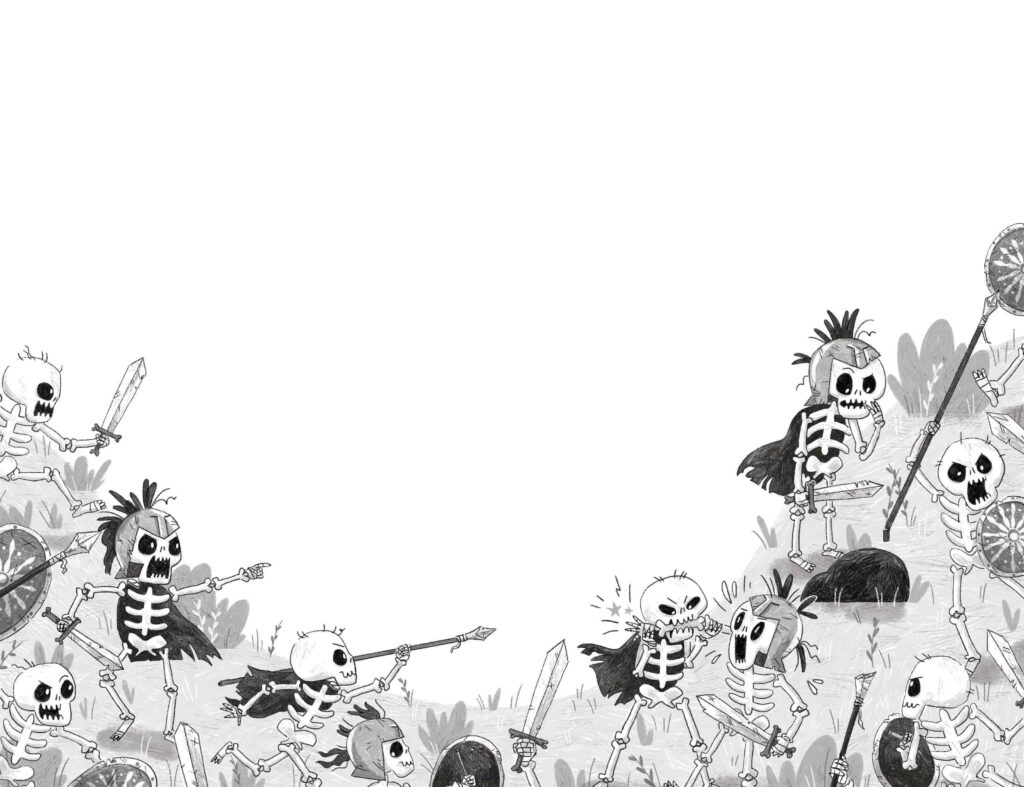 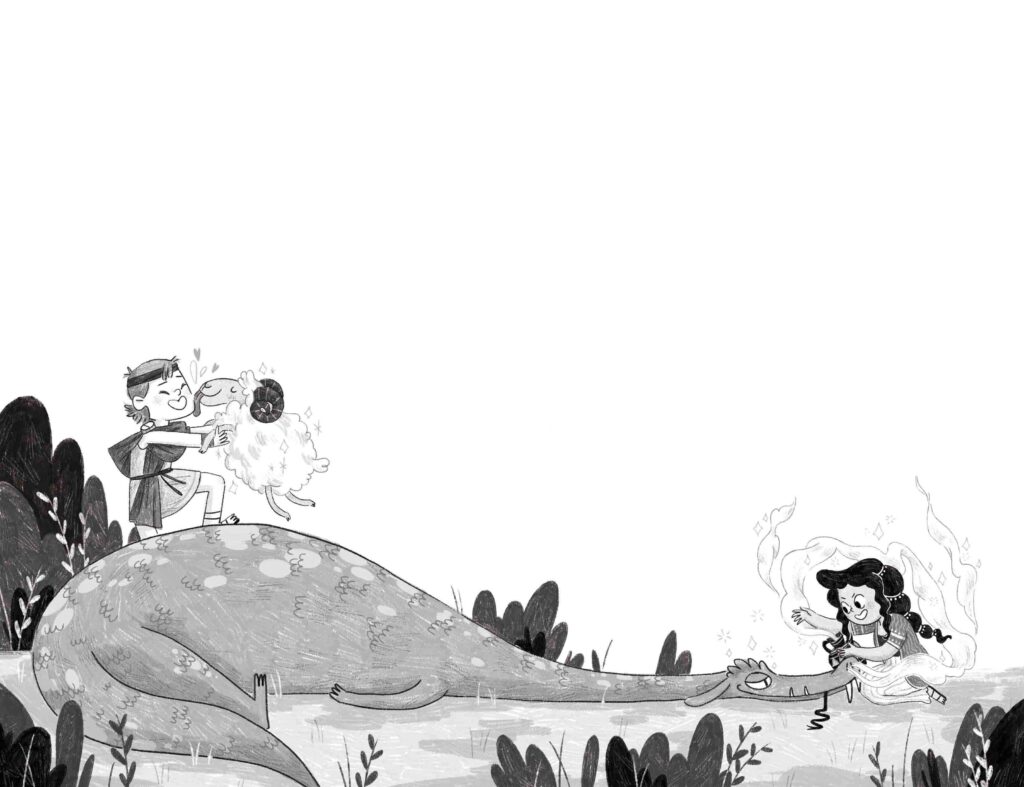